Opinion
Business Not as Usual: The Rebellion of Syrian Businessmen Through The Revolution 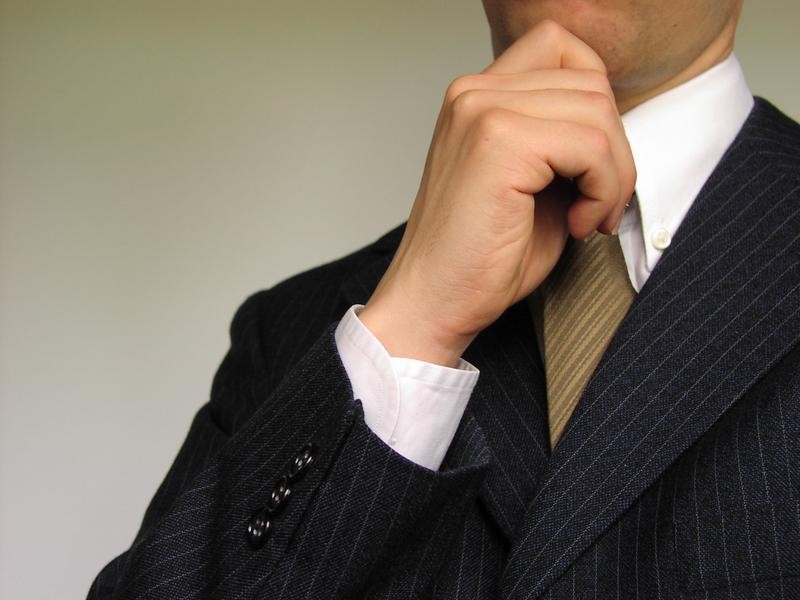 Business Not as Usual: The Rebellion of Syrian Businessmen Through The Revolution

Prior to the 2011 revolution in Syria, state-business networks were seen as being strongly dominated by the hand of the Assad regime, with business tycoons having symbiotic ties with the regime [1]. Even after the eruption of the revolution and with the prolongation of conflict, the business community is still generally considered to be the regime’s business backbone and is seen as non-reactive toward the domestic conflict [2].Although the business community has remained silent on the surface, at the grassroots level, some have supported opposition and personally taken part in and helped the civil uprising with in the country. They did so not only before their departure from Syria, but also after relocating in host countries. This suggests that the long-term, strict state-business ties have gone through a gradual political transformation through the conflict.

Support and participation of businessmen during the revolution in Syria

At the preliminary phase of revolution, the Syrian business community remained non-reactive. In other words, they were forced to keep their reactions towards the revolution discreet and secret since any wrong move could get them named as ‘supporting terrorism’ and would get their wealth and property confiscated by the government[3]. Although the situation was difficult for businessmen who attempted to provide help to the protestors, during my field research with expatriate Syrian businessmen, some interviewees reported that they had provided various kinds of support as to how they personally took part in the revolution. This included providing basic needs like food and medicine, as well as even purchasing light weapons for the rebels

Since the very beginning of the revolution in Syria, there was no direct evidence of external intervention or support to the people who took part in either protests or peaceful demonstrations. Rather, the Syrians themselves had decided to walk streets and argue against the long-term lack of justice in the country. As a Lattakia businessman stated, “If the businessmen did not help the people, the revolution would not continue until today,” [4]. This might be true, as at the beginning of the revolution, people walked the streets without getting paid. Even in the later period, once the peaceful uprising had turned into armed conflict, people were injured but could not seek medical support from government hospitals since they might be arressted or assassinated by the regime’s people [5].“We businessmen sponsored field hospitals in each area; we bought medicine for the injured people,” as the Lattakia businessman further stated [6].When the regime started to bomb the rebel-held areas, thousands of people fled their homes. One Damascene businessman explained that, in addition to distributing basic needs to the people, he had rented a three-story, two-star hotel in Damascus to accommodate these internally displaced people. “But I got arrested by the intelligence because of this. They accused me of hosting the terrorists, so I left Syria for Egypt after I got released,” [7]. Finally, there are also reportedly said that one of the funding sources for the rebels was from the businessmen. [8]

Continuation of support from businessmen in exile

When the conflict has risen, especially in mid-2012, thousands of businessmen formed part of the emigration wave to other countries in the region. Since 2011, Turkey has many thousands of Syrian companies established within its borders, with billions of US dollars flowing in from Syria [9]. In addition, Egypt, Jordan, and Lebanon also witnessed the arrival and growth of economic activities of Syrian businessmen in their countries [10]. More importantly, a handful of top business leaders also decided to leave the country. At least 11had been on the top 100 prominent businessmen list in Syria in 2010,and nine of whom had been leading figures in the Chambers of Commerce and Industry in Damascus and Aleppo [11].Two of the leading figures in the Damascene Chamber of Industry and the Aleppine Chamber of Industry both explained to me that they had no choice but to leave Syria for lack of safety, mainly imposed on them by the Assad regime. This shows a clear and important weakening of ties between those businessmen and their former patron.

After Syrian businessmen relocated, most embarked on new business ventures, some contributing to philanthropic activities to help fellow countrymen, other seven deciding to take part in anti-Assad political organizations. For example, one Aleppine industrial tycoon personally donated $5 million US dollars to set up an orphanage in Turkey to host 300 Syrian orphans [12].In terms of political participation, two of the ministers in the Syrian Interim Government are businessmen and at least 17 of the founding members and members of the Syrian National Coalition and Syrian National Council are in business. The support from Syrian businessmen toward the revolution (or anti-Assad activities) is not limited to whose businessmen who relocated after 2011; some had been living outside of Syria for decades but also contributed to the political campaigns. Mustafa Sabbagh who is living in Qatar, has raised $300 million US dollars in 2012 for Syrian opposition, is just one example. [13]

A new page for Syrian businessmen in politics

These examples of actual participation in and support from members of Syrian business community toward the Syrian opposition suggest that some members of the business community have gradually changed their long-term alliance with the Assad regime. Not only have they donated money and materials to people who are against the rule of the Assad family, but also, some even took leading roles in the main anti-Assad organizations in exile. More importantly, the fact that thousands of businessmen have left Syria– including at least a dozen pre-revolution leading figures in the business community –indicates, crucially, that the Assad regime is losing some of its economic allies in the country. This phenomenon is worth examining due to its economic and political importance. Not only has the Assad regime experienced a great economic loss due to the outflow of its business elites, but the countries which host those businessmen have economically gained from the loss of their neighbor. Politically, the business community’s support of the Syrian regime has gone through a gradual deterioration with the prolongation of conflict.