Interview
Interview with Hussam Tarsha, member of the political office of the National Front for Liberation 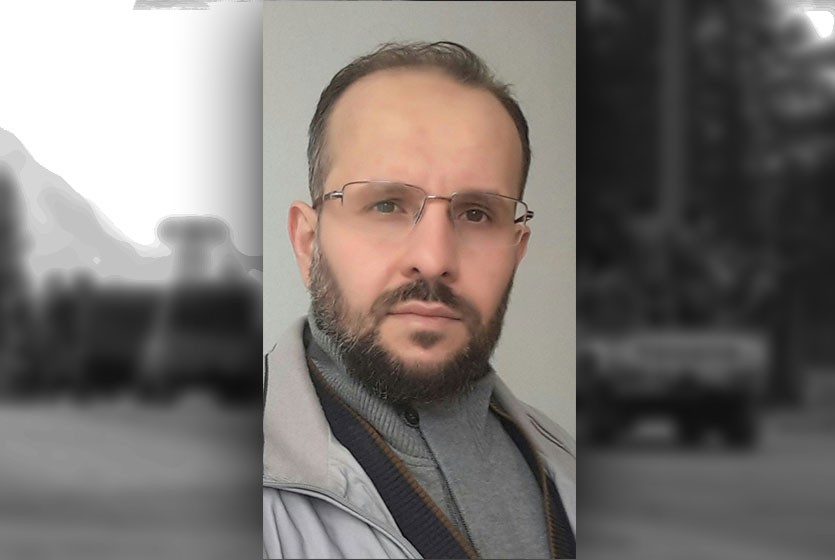 Interview with Hussam Tarsha, member of the political office of the National Front for Liberation

1) How do you see the Sochi Agreement?

Answer: This Agreement received by all the institutions of the people’s revolution and events and people in the north with satisfaction. We have shown our reservations about the Russian presence in areas of heavy disarmament whether police or monitor. The Turkish brothers understood this reservation. We support Turkey’s efforts in this regard.

We seek to consolidate that this will be a permanent agreement to move toward a comprehensive political solution in accordance with UN resolutions, in particular resolution 2,455 building on the political transition, which guarantees the success of the efforts of the work of the constitutional committee in order to make the road map for the political process of the feasibility of achieving the aspirations of the Syrian people, and end the state of tyranny in Syria.

2) Since Sochi’s deal has changed in Idlib?

Answer: Nothing has changed at the level of the revolutionary movement through the preparation and processing of any future military benefit and strengthen, the revolution and its forces. The heroic Syrian people have no confidence in the Russian side due to the previous experiences in violation of pledges and agreements. Many areas, especially in the areas of Hama and villages close to the frontlines, have seen the return of civilians. You can see the reports of the Syrian response coordinators who have details in this regard, which we have seen through the media and have seen good efforts to build on.

3) What are your main concerns about the demilitarized zone? Will you implement it?

Answer: The fundamental concern about the region lies in three issues:

First: The fear of a betrayal of the regime instigated by the Russians or the Russians directly and this must be prevented by the existence of guarantees by the brothers in Turkey.

Second: There are discussions in some detailed points but they are not affecting the essence of the agreement. We support this agreement and we thank the Turkish leadership represented by Mr. Recep Tayyip Erdogan for the intensive efforts he has made for the interests of both Turkey, Free Syria and its people.

Third: The fears of the Russians confirm that it is a temporary agreement. There is a reminder of the previous de-escalation areas that ended with the capture of Russians and the regime.

4) Are there any developments on the side of the regime in line with the Sochi agreement?

The regime invests in this agreement by listing what it deems to be a temporary agreement and and that the issue of extending their control is only a matter of time! The violations by the regime have been recorded since the date of the agreement in Sochi.

5) What do you think of the Turkish role in Idlib?

Answer: The role of Turkey is essential, and it serves as a pole to achieve any of the aspirations of the rebellious people of Syria. The revolutionary forces all have a consensus on the unique Turkish role and stand in its alliance. It is in the interest of our country and our people to maintain its biggest and best ally in Syria after God and his success. We look forward to further and further support for Syrian satiety, which is worthy of the likes of this inspirational Turkish leadership.