Opinion
Why the US cannot balance Iran with the PKK 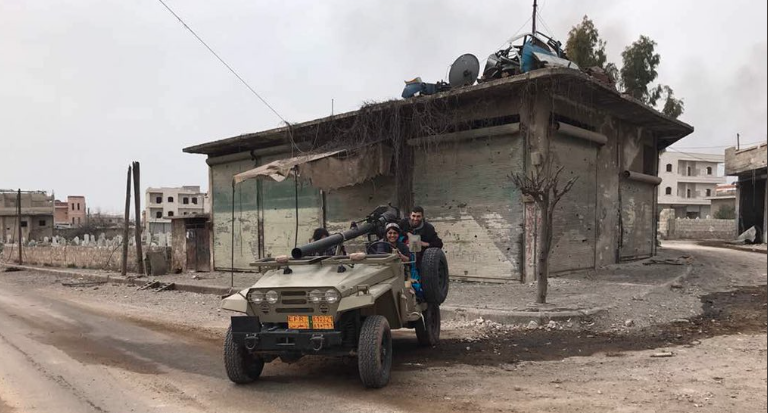 Why the US cannot balance Iran with the YPG

Iran and the YPG

As Iranian expansionism has accelerated since the Iraq War and the Syrian War, which turned both Iraq and Syria into failed states, questions of curbing Iran’s influence in the Middle East rule the agenda of Western security establishments. Washington, in turn motivated by Iran’s archenemy Israel, has no clear strategy to curb Iran’s influence since the Iran Nuclear Deal carried out by the Obama administration allowed Iran to expand its influence in Iraq, Syria, Lebanon and Yemen in return for nuclear non-proliferation by the Iranians. In Washington, the idea of using the YPG to curb Iranian influence is floated around[1], yet this does not seem to be a viable strategy since the YPG is utterly incapable of balancing Iran. This article will seek to address why the YPG is incapable of balancing Iran and offer a model for further research into why states cannot be balanced against by paramilitary organizations.

Iran’s method for expansionism is multidimensional; it creates and backs non-state armed actors militarily and financially and turns them into powerful players that have considerable influence on the battlefield[2]. Hezbollah in Lebanon and the Popular Mobilization Forces (PMF) in Iraq are examples of how the Iranians build parallel armies that act as counterweights to the traditional armies in the host countries[3]. The Houthis in Yemen and the Shia militias in Syria are other examples. By strengthening these paramilitaries, Iran aims at permanently anchoring its position in these countries using hard power which then creates returns for Iran in terms of political and economic influence on legitimate state actors and institutions.

The YPG/PKK is, like Hezbollah, a non-state armed actor as well. Much like Hezbollah, they are an illegitimate paramilitary organization, which has garnered considerable influence in the north of Syria, turning the chaos of the Syrian civil war into their advantage and encroaching upon Arab populated lands far beyond the ethnic Kurdish regions of the north. The US has allied with the YPG/PKK, created the SDF as an umbrella organization to address Turkish concerns of the organic ties with the PKK, and has given them the opportunity to expand enormously since 2014[4]. The YPG/PKK has since opened representation offices in Western capitals and continues to grow both in territorial holdings as well as in military capability with the unconditional support of the USA.

Limits on the YPG’s Balancing Power

The reasons why the YPG/PKK cannot be used to balance Iran in Syria is because it is a paramilitary organization confined to the north of Syria. Paramilitaries can simply not balance state armies over a wider region. Geographically they are confined to the north where they already have overextended enormously when we look at the ethnic disposition of the people in northern Syria. The PYD/PKK has not fully constructed a state yet in the north of Syria, any attempts to do so will take a long time and its borders are still fluid, hence institutional weakness of the PYD and its military branch, the YPG, cannot act as a counterweight against the institutional strength of Iran in terms of state and army capabilities. When we look at demographic, cultural and economic factors, we can see that the PYD does by far not have the capacity to balance Iran. Another factor is that the PYD does not have the diplomatic legitimacy or the diplomatic outreach on a global level to put pressure on Iran. The last but most important factor is that the PYD borders Turkey in the north, of which it is a sworn enemy as the PYD is the Syrian extension of the PKK. Turkey is a NATO ally of the US and will not concede when it comes to its rightful demands that no PKK state will be allowed along its southern borders. Thus, the US is left to choose between its NATO ally and its terrorist proxy force in Syria, which is why the US has no coherent strategy at the moment. Turkey has the capacity to balance Iran, the YPG does not. The difference in capabilities between the state of Turkey and the YPG is so large that no comparison can be made. Hence, any argument suggesting that the YPG in Syria can be used to balance Iran is flawed to say the least.

Any research into the balancing capabilities of the YPG should include the following characteristics: armed capabilities, geographical limitations, ethnic support base and limitations, demographic size, institutional strength of its state apparatus, economic power, cultural power, diplomatic capabilities and military alliances. The YPG’s enmity to the Turkish state hinders its development substantially, while US support in the Syrian conflict has substantially benefited the PKK, therefore the factor of military alliances and diplomatic relations is highly important. If however an insight into the balancing capabilities of the YPG against Iran is required, the above mentioned balancing capabilities should be applied to the Iranian state, and its outreach in the Middle East should be added as well to offer a broad comparative framework. All in all, the YPG is not even close to having the capacity to balance Iran, and the fact that the idea of balancing Iran with the YPG is being put forward by American policymakers shows the failure of American strategy in Syria. 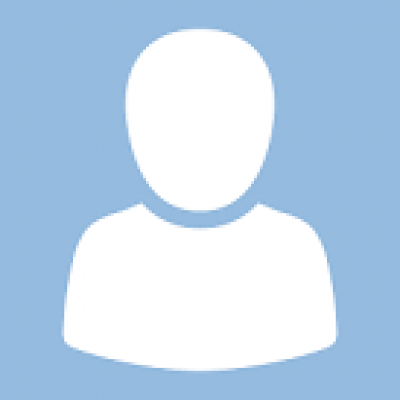