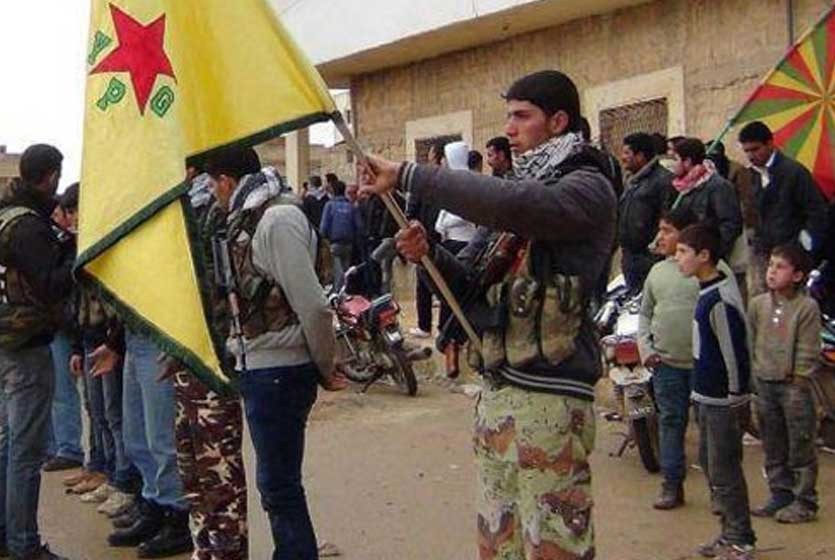 Operation Olive Branch (OOB) achieved most of its military objectives after pushing the PKK/PYD forces from Afrin city center on March 18th.  As of April 7th, %80 of Afrin territory has been under the control of operation forces and almost %50 of the estimated 8000 of PKK/PYD terrorists were killed or captured.[1] The rest of the terrorists are known to have escaped to Tel Rifat, which is under control of the PKK/PYD, or to the regime-controlled towns of  Zahra and Nubl in the southeastern of Afrin. The operation is ongoing with IED and landmine cleaning efforts in the city center. After the cleaning of the city, it is expected that civilians will be allowed to return to Afrin.

OOB in Afrin has dramatically impacted the PKK/PYD policies in Syria and Iraq. OOB has terminated the terrorist control of territory in northwest Syria and has made clear to the PKK and its allies that such control is not sustainable without the physical presence of a foreign military in Syria and Iraq. The PKK/PYD seems to have developed a new policy of either to withdraw from problematic territories which are not actively supported by foreign military forces or else to reinforce its control in areas where they are already directly supported by foreign military forces.

The PKK/PYD considers Russian policy in northern Syria unfavorable and there seems to be no rational grounds to sustain its relations with Russia in Tel Rifat; instead, the Syrian regime and Shiite militias are much more preferable because of the shared objective of preventing further Turkish advance. On the other hand, the PKK/PYD had to face serious pressure to split its armed elements that were pushed from Afrin by OOB forces; the PKK/PYD maintained some of these in the Tel Rifat area and sent others to the  Zahra area, moving the rest to Manbij and the eastern part of the Euphrates River. In maintaining elements in Tel Rifat and sending others to Zahra, the PKK/PYD expects to strengthen good relations with Syrian Regime and Iranian Shiite militias while putting distance with Russia. The PKK/PYD is to reinforce its existing relations with the U.S., Britain and France by moving the rest of its armed groups to Manbij and the east of the Euphrates River. The PKK/PYD might be expected to pursue sympathy from other NATO countries such as France amidst unpredictable U.S. policy in Syria.

On March 23rd,The PKK/PYD declared that it would withdraw from Sinjar, in the northwest of Mosul in Iraq,; five days after OOB liberated downtown Afrin from PKK/PYD elements.[2] The Iraqi government announced that the PKK/PYD already withdrew from Sinjar and there was no need for Turkey to carry a military operation there.[3] The PKK is believed to have moved its armed elements in Sinjar to other areas of northern Iraq and northeast Syria. It is known that the PKK was intimidated by a possible Turkish military operation in Sinjar as part of the Turkish strategy of de-territorialization of the PKK.[4]  However, the local PKK-affiliated armed groups (YBŞ) in Sinjar are still there and their presence is considered to be within the realm of intervention for Turkey, which may carry out a large scale military operation if the connection between the PYD in Syria and the PKK in Iraq is not satisfactorily prevented by the Iraqi government.

The PKK/PYD faces a severe survival challenge and it is too vulnerable orienting itself into different alliances. Thus; it has already lost hope in Russia but is trying to build an alliance with the Syrian Regime which itself is surviving with the support of Russia. The PKK/PYD is trying to deepen its relations with France and Britain amidst hesitation in U.S. policy.[5] The PKK/PYD is trying to bring about a more militarized approach from the U.S. by engaging with U.S. CENTCOM, encouraging anti-Trump circles in the defense and military bureaucracies to raise their voice against the U.S. administration. Deaths of U.S. and U.K. special operations soldiers in Manbij on March 30th is expected to be instrumentalized by the PKK and CENTCOM to pave the way for legitimization of reinforcing such relations.[6]   Brett McGurk’s remarks on Trump’s comments on U.S. withdrawal from Syria had also come after this incident.[7]

In terms of the PKK/PYD, Turkey’s primary objective in Syria seems to be to oust the PKK/PYD from the areas it controls in the west of the Euphrates River and contain the PKK in the northeast so as to make its presence too costly for both the PKK and the U.S. Turkey is also increasing pressure on the PKK in Iraq in order to force its withdrawal from  Sinjar and the mountainous areas in the northeast of the country. In the case of Sinjar, the Turkish strategy aims to de-territorialize the PKK, and to cripple the transition of PKK fighters between Syria and Iraq, as well as to establish that the PKK represents  a common threat for both Iraq and Turkey at the same time. In the northeast of the country, Turkey is also pushing for the de-territorialization of the PKK in the Zap, Avashin-Basyan and Khakurk areas and is pursuing the containment of the PKK in the Qandil Mountains for a final operation. Moreover, Turkey is also exerting pressure on the KRG and on Iran to persuade them that the PKK is a common threat in this area.

Turkey’s strategy of de-territorialization of the PKK in Syria and Iraq corresponds with the interests of other regional actors. The PKK has become the common enemy of Syrian Arabic and Kurdish opposition groups in Syria and a common threat for the Iraqi central government, KRG and other non-state Kurdish, Turkmen and Arab actors in Iraq. The Turkish OOB was key in  creating a situation conducive to curbing PKK/PYD efforts towards becoming a regional actor, and now the PKK/PYD faces an ultimate challenge of survival. 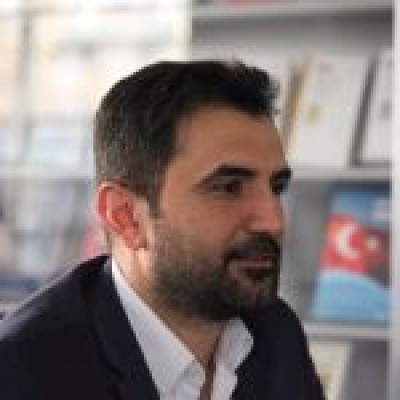