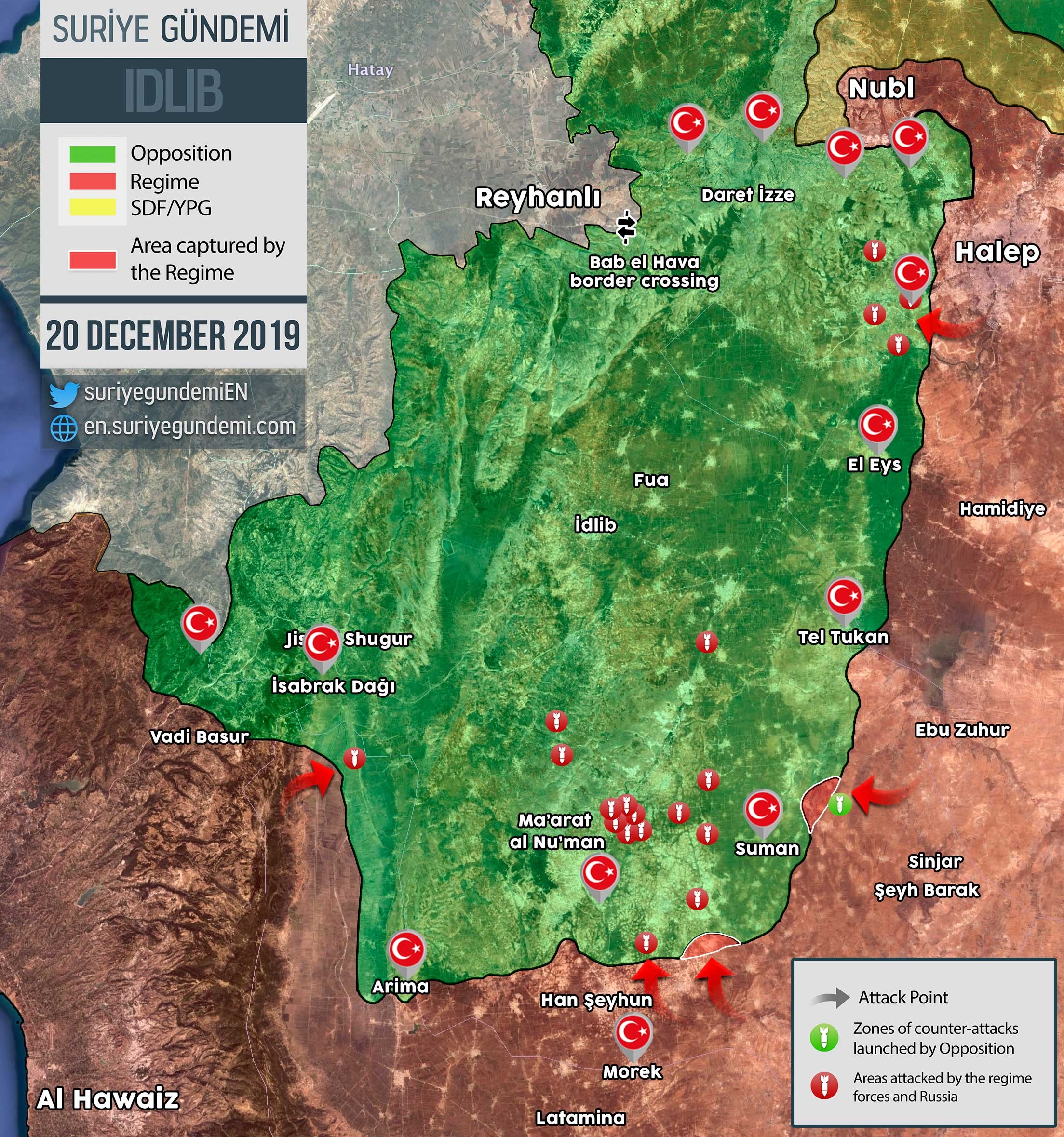 The Assad Regime Has Re-Started its Ground Assault On Idlib

The Assad regime together with Russian forces has started to attack against the Opposition areas in Iblid. Despite the non-aggression agreement signed between Turkey and Russia, Russia continues its attacks on Idlib which causes fear between the civilians in the region. The fear could easily turn to mass migration wave from Idlib that would be indeed a tragedy.